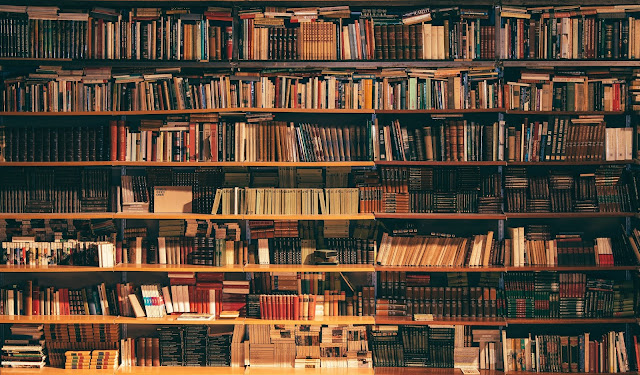 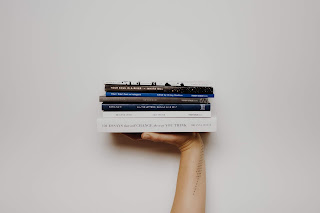 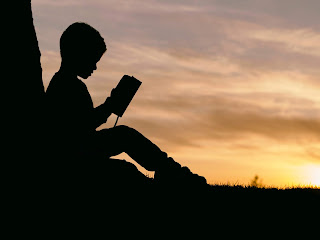 April 11, 2019
Differentiation: a dangerous word. This is my first blog post.  I have wanted to write one for a long time but I have struggled with a lack of confidence in terms of putting myself out there for scrutiny and also with a nagging doubt that I don't have anything new to say.  I still have these feelings.  However, lately I have been thinking a lot about expectations and challenge, both as a parent and as a teacher, and I decided now was the time to challenge myself and to say what I think - for what it's worth.      I am lucky to work in a school that is doing well in the game of educational Jenga that we partake in - pupils do well both for achievement and progress and as such we are in a position that allows us to take time to reflect and make choices without the constant barrage of pressure to move up the league tables (a situation I have experienced many times before and which can create a push for short sighted, quick fix strategies.) In the past though we have been
17 comments
Read more

To mark or not to mark? That is the question.

July 14, 2019
The summer term - that time of year when teachers all around the country are going into hibernation and giving up their family time, social life and general peace of mind in the pursuit of marking for exam boards, whether it be SATs, GCSE or A Level.  But is the sacrifice worth it?  What are the benefits and how could we make it more manageable? Marking for an exam board is a big commitment. It should be – after all, these are our pupils’ final results.  However, it is time consuming, all consuming and often can seem like a thankless task. I didn’t mark for an exam board until a number of years into my teaching career.  If I am honest – I really don’t enjoy marking. (Just putting it out there.)  When I had a young family it just didn’t seem like something I wanted to add to my list of jobs considering that it would impact on my home and family time.  Plus, you really need somewhere quiet to mark and toddlers and young children really don’t offer tha
10 comments
Read more